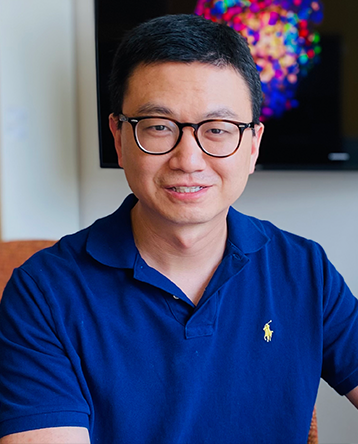 Xi (Charlie) Ren was trained as a developmental biologist during his graduate study focusing on the vascular and hematopoietic systems. Moving from vascular development to vascular engineering, he joined the Laboratory for Organ Engineering and Regeneration at Massachusetts General Hospital and Harvard Medical School as a Postdoctoral Research Fellow in 2012. He became Instructor in Surgery at Harvard Medical School in 2016. During this time, he developed systematic strategies for engineering functional vasculature based on decellularized organ scaffolds. He joined the faculty of the Department of Biomedical Engineering at Carnegie Mellon University in 2017.

BME’s Charlie Ren was awarded the New Innovator Award for Junior Faculty at the 48th annual Northeast Bioengineering Conference hosted at Columbia University. Ren’s lab works at the interface of biomaterial and stem cell engineering, with the goal of providing regenerative therapeutic solutions to repair or replace damaged tissues and organs.

It takes a heart to make a better lung

Phil Campbell and Charlie Ren present a strategy to spatially control extracellular vesicles and keep them resolute under controlled conditions.

CMU and Mayo Clinic to collaborate on transplant innovation

There are many ways to make a lung. With so many possible approaches, where do you even start? CMU Ph.D. student Erica Comber has the answer.

BME’s Charlie Ren spoke with Science News on the significance of a recent breakthrough in bioengineered organs by a group of researchers published in Science Translational Magazine.